Today was the first world cup of the season which was held in Chapelco, Argentina. 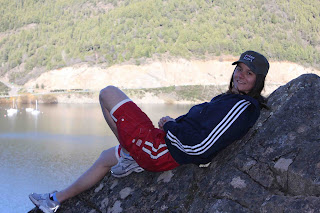 I was a little weary at the start because of how little training I had had over the summer but I was riding ok in practice on the course so my confidence went up a bit. 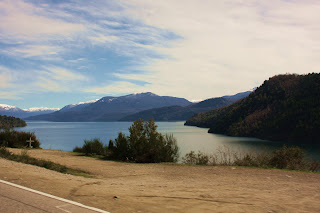 Yesterday was qualifying and it was super hot, it must have been around plus 15 with very strong and hot sun, I was just riding in a T-shirt, back protector and my bib, the bare minimum and was still boiling hot! I qualified in 8th position which gave me 2nd lane choice in my first heat today so I was pretty happy.
Today I was in a heat with Lindsey Jacobellis (USA), Isabel Clark Ribeiro (BRA) and Yoka Fujimori (JAP). Lindsey was going to be a challenge to get in front of as she is currently ranked 1st in the world but other than that I should have been ok. In the end the heat didn’t last very long though. I came out of the gate quick which means that all the work I have been doing on my starts over the summer seems to be paying off. I was just behind Lindsey going over the first set of rollers when she miss timed one of them and fell, straight in front of me. I tried to turn around her but I was just too close and crashed into her, which allowed the others to pass us and fly down the track. We got up and tried to catch them but they were just too far in front. I finished ahead of Lindsey at least. 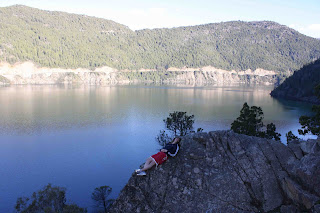 My final position was 10th which isn’t too bad I suppose I am just a little annoyed that I got knocked out in the first heat.

I am leaving Argentina tomorrow and going up to Colorado to see my brother for a week before heading back to Bath for 4 more weeks of fitness training before I hopefully get back on snow (providing we don’t have any more funding problems) and the season really gets going. 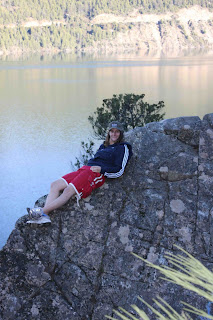